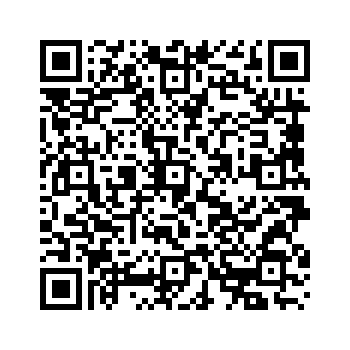 By Bus
There are regular buses from all major cities and holiday centers to Cappadpocia. The bus companies are Nevşehir, Metro. The transfers to/from the city center of Nevsehir and other towns in Cappadocia are handled free of charge by all the bus companies, you will need to check the information about your final destination on the bus once again.

Here are the distances from Hotel Viva which is in the center of Nevsehir to the important places of Cappadocia.